For a server-generated list of Halloween content, see Category:Halloween.
This article requires expansion. You can help The Last Stand Wiki by expanding it.
"It's that time of year again, where the Dead Zone gets that little bit extra... strange."
— Dead Zone Gazette

Halloween is an annual event featured exclusively in The Last Stand: Dead Zone. It begins approximately one week before October 31st, and lasts until a few days after.

During this time, certain zombies may be seen dressed up for the event, as well as several exclusive weapons, gear, and clothing items will be available. Certain structures may also be constructed. 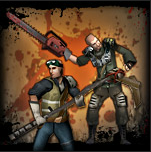 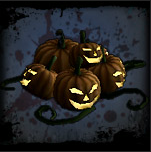 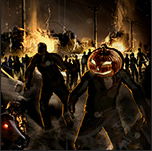 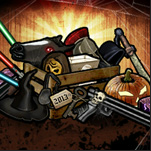 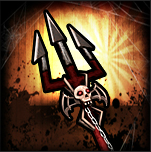 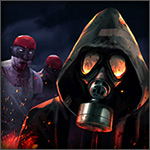 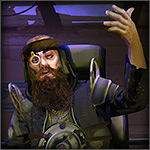 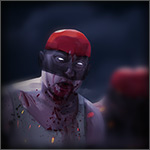 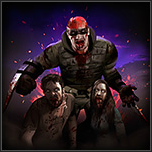 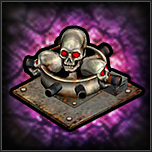 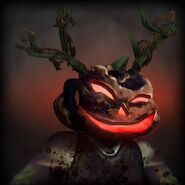 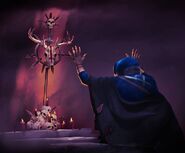 Promotional image of a berserker - Halloween 2015
Add a photo to this gallery
Retrieved from "https://thelaststand.fandom.com/wiki/Halloween?oldid=120137"
Community content is available under CC-BY-SA unless otherwise noted.