The Police Station is a type of location that can be searched in The Last Stand: Dead Zone.

District HQ, likely to have weapons.

The local cop-shop of the UCPD, formerly used to maintain law and order in their respective district of Union City, serving as a beacon of hope to those who need it and justice to those who defy it. The officers that used to operate from it have long since been evacuated or killed. However, they are likely to have left behind some of their equipment.

The level of a police station is always 3 levels higher than the area it is in.

There are six different variants: three medium-sized maps and three large maps, with the latter containing more obstacles and rooms. In the first four, survivors will always spawn on the exit zone, while survivors spawn nowhere near the exit zone in the last two maps.

The first variant has five zombie spawns, two of which can be guarded simultaneously by a proficient survivor. (One near the office area and the other in the nearby locker room). Three other spawns exist on the other side of the map, and they can be covered by one or two survivors. This will leave the map free for the designated scavenger.

The second variant has seven zombie spawns, with at least one in all the rooms except the one with the exit zone. Several of the doorways may be blocked off, forcing both survivors and the zombies to use the same routes. Keeping survivors together is the best option to avoid being swarmed and separated. Due to the cramped nature of the map, short-ranged firearms and melee weapons are highly recommended.

The third variant has only three zombie spawns, all located in the corridors. A group of survivors with long range weapons (such as assault rifles) can easily handle the zombies that spawn while the scavenger clears the map. A shotgun may also be desirable to hold off zombies that get too close.

Due to the size and nature of the last three variants, a combination of assault rifles and shotguns is strongly recommended. Keep the group together to protect the designated scavenger, as a lone survivor is no match for the quantity of infected that spawn. 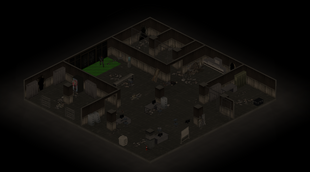 Layout of the Police Station (A) 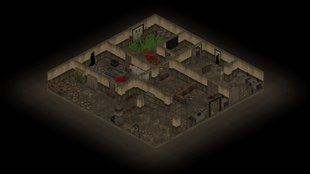 Layout of the Police Station (B) 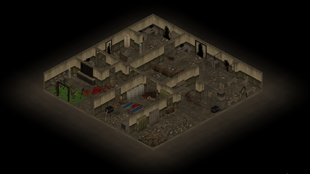 Alt. view of the Police Station (B) 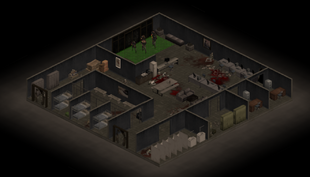 Layout of the Police Station (C) 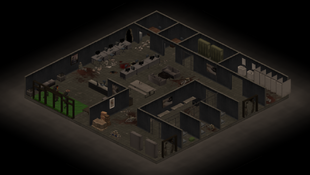 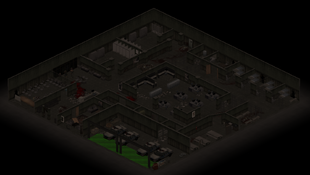 Layout of the Police Station (D) 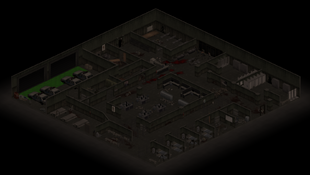 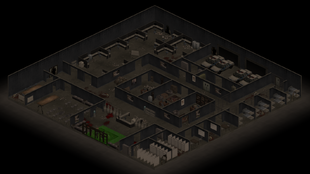 Layout of the Police Station (E) 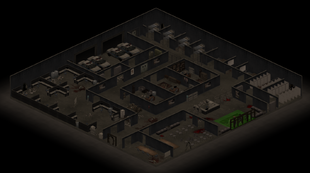 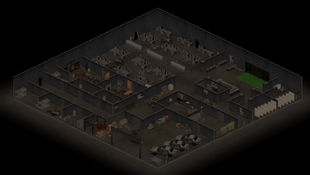 Layout of the Police Station (F) 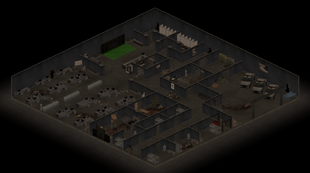 Alt. view of the Police Station (F)
Add a photo to this gallery
Retrieved from "https://thelaststand.fandom.com/wiki/Police_Station?oldid=126739"
Community content is available under CC-BY-SA unless otherwise noted.