The Small Street is a type of location that can be searched in The Last Stand: Dead Zone.

These roads were once the veins of Union City, funneling people to wherever they wanted or needed to be. Now, all that is left of this once impressive transport network are rusting vehicles, walking corpses and equipment belonging to the fallen survivors who have made their last stand here.

The level of a Small Street is always one level higher than the area it is located in.

There are three variants, a smaller, regular street, one with more containers and an abandoned checkpoint on the opposite side of the map and one with a halted traffic jam.

As always, moving as a group in any variant would be the safest way to complete the mission, with around 2 survivors guarding the designated scavenger generally being sufficient. There are several zombie spawn points scattered across the map, so threats can and will come from any direction. 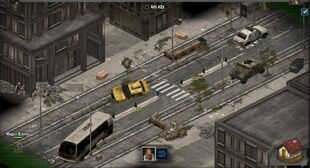 The layout of the Small Street (variant A) 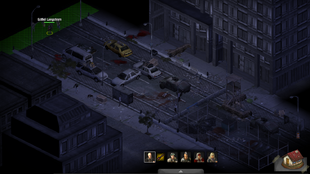 The layout of the Small Street (variant B) 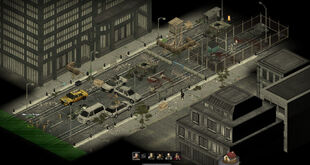 The layout of the Small Street (variant B alt. view) 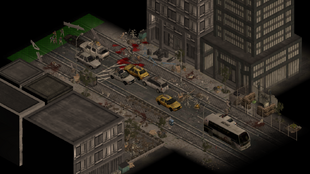 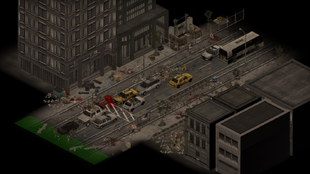 Alt. view of the Small Street (C)
Add a photo to this gallery
Retrieved from "https://thelaststand.fandom.com/wiki/Small_Street?oldid=114671"
Community content is available under CC-BY-SA unless otherwise noted.