For the subway station in The Last Stand Union City, see Penhock Station.

The Subway Station is a type of location that can be searched in The Last Stand: Dead Zone.

This underground system was once an important means of transport for the people of the suburbs, providing a rapid transit route into the inner city and back. However, since the undead arrived, many people have tried to flee through the subways and became one of the many zombies to roam the underground, waiting silently for those who dare to enter these dark tunnels.

The level of a Subway Station is always 1 level higher than the area it is in.

Even though the map is small, it can still spawn many zombies. Keep at least two other survivors near the scavenger so they don't get swarmed and incapacitated. The rest of the group can be placed on the other side of the map to make a "safe zone". Shotguns and assault rifles are the recommended weapons for this map, but long-ranged melee weapons are also viable if ammunition is in short supply. 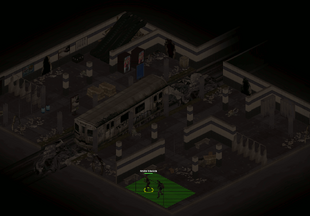 Old layout of the Subway Station (A) 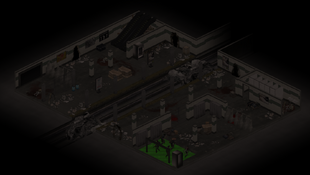 New layout of the Subway Station (A) 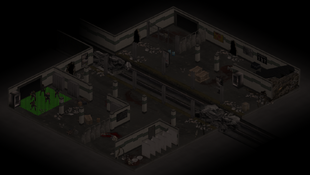 Alt. view of the Subway Station (A) 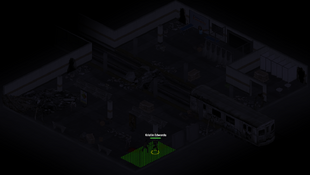 Layout of the Subway Station (B)
Add a photo to this gallery
Retrieved from "https://thelaststand.fandom.com/wiki/Subway_Station?oldid=121148"
Community content is available under CC-BY-SA unless otherwise noted.